Founded in 1966, Cast Products, Inc. has become a recognized leader in the zinc die casting industry. We push the technological edge in casting technology and we’re constantly seeking new ways to improve the processes and services we provide our customers. Cast Products, Inc. is focused on delivering high volume engineered zinc die cast parts at a competitive price without sacrificing quality, service, or integrity. 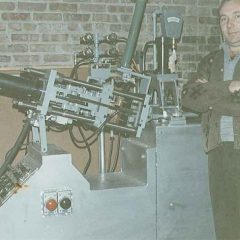 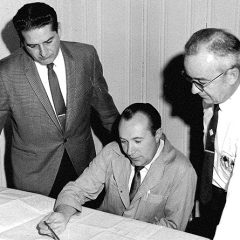 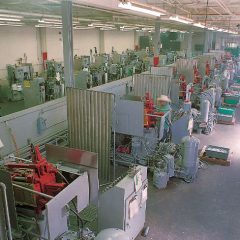 Relocated to existing and larger facility in Norridge, Illinois.

William Vichotka sold his interest in the company to remaining partners and acquisition of Nu-Die Tool, Co. in Elk Grove Village, Illinois. 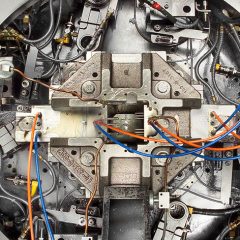 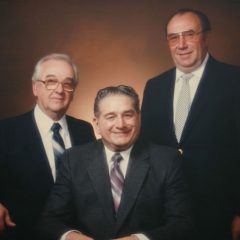 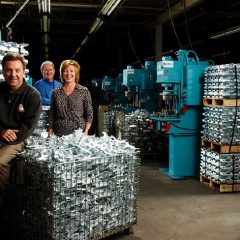 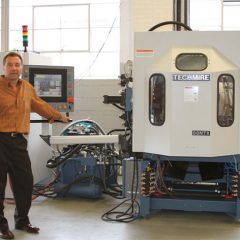 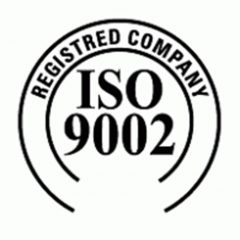 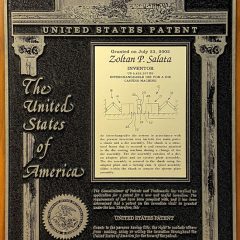 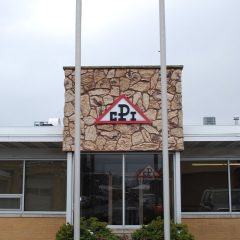 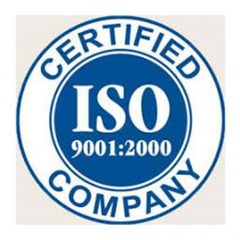 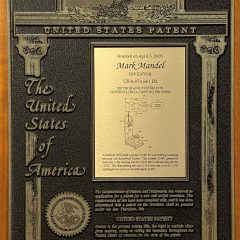 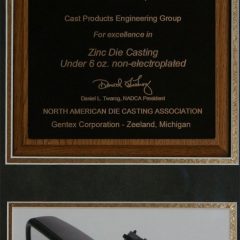 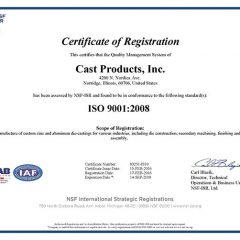 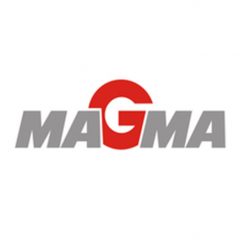 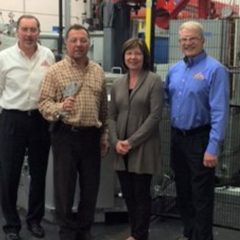 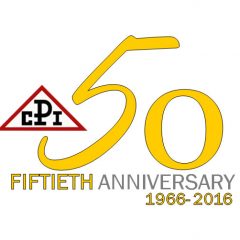 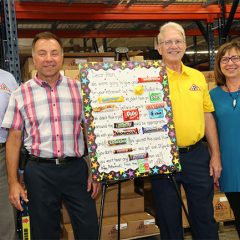 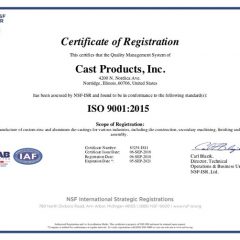 Zoli has been with Cast Products, Inc. since the late 1970’s.  He started his career “pushing a broom” as a tool room apprentice. Realizing he had a knack for engineering, he attended Bradley University (83) graduating with a Bachelor of Science in Manufacturing. In 2002, he received his first US Patent for “Interchangeable Die for a Die Casting Machine and Method”.  Zoli likes to say he has “die casting in his blood” and enjoys a good challenge. Through the years his responsibility has grown by taking on the leadership role in the organization, becoming President in 1995 and CEO in 2017. You will find Zoli in the office most every day as he is responsible for the strategic direction and execution of all corporate initiatives.  Personally, Zoli is an avid Chicago sports fan.  In his free time, he enjoys taking family vacations, long distance cycling and golfing with friends.

Helen joined the family business following fifteen years in the education field and, like a teacher, she wears many hats here at Cast Products.  As the Management Representative, she plays a major role in the company’s overall leadership and is responsible for driving its safety, environmental compliance, ISO, training and culture initiatives.  With a Bachelor of Arts in Education from the University of Illinois and a Master of Arts Degree in Curriculum Design from National-Louis University, Helen uses her positive attitude and energy to encourage others to work hard and succeed.  Helen speaks fluent Hungarian and enjoys traveling, theatre, yoga, gardening, cooking (goulash, anyone?) and her volunteer activities.

Paul joined the Cast Products team in 2012 with twenty-five years of industry experience and became Vice President and an Owner in 2015. His career started as a Tool and Die Apprentice and Mold Maker building precision molds for the zinc die cast and plastic injection molding industries, which provided the foundation for his career. Upon completion of his apprenticeship, Paul continued his education at Cardinal Stritch University in Business Administration and used both hands on experience and continuing education to grow into various management and executive positions. Paul’s responsibilities are day to day operations, engineering, quality and driving continual improvement of Cast Products processes to meet customer requirements and achieve Cast Products business objectives. Paul and his wife Mary Jo actually live in Milwaukee and have three grown children. Paul and his family enjoy skiing out west and are Green Bay Packer fans in Chicago Bear territory.

Ron has served as CEO since 1995, leading the executive team in developing the overall strategic direction of the company as well as ensuring financial stability. Prior to his appointment to CEO, Ron served as Vice President and General Manager where he led the re-engineering of many internal business processes. Ron has a Bachelor of Arts degree in Mathematics and Education from Lewis University and a Doctorate in Educational Administration degree from Northern Illinois University. Ron has served on the NADCA Chapter Five Board of Directors and has been a Keynote speaker for University and Professional Workshops. 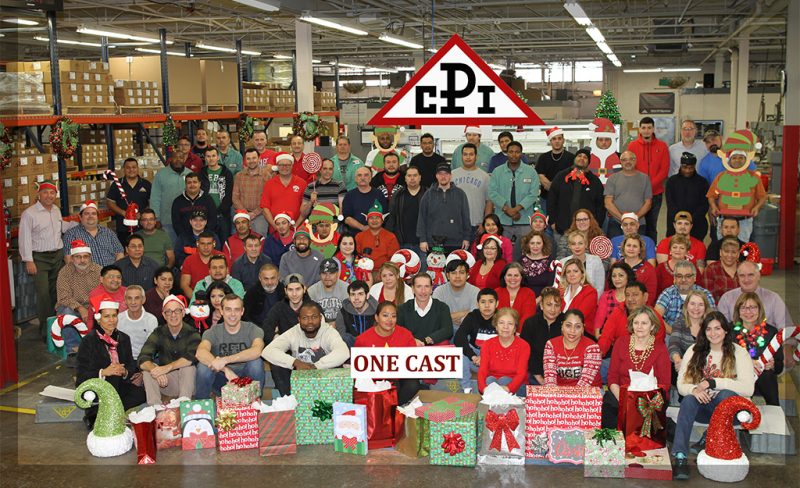 Proudly Made in the U.S.A.

Have a question? We have an answer.